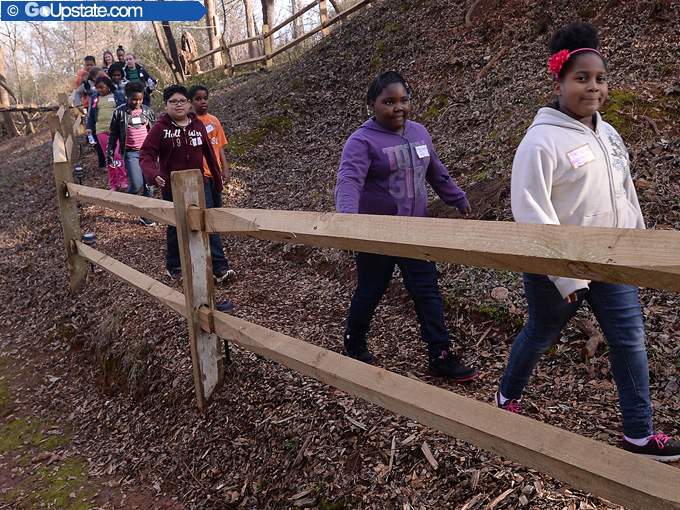 Boys and Girls Clubs of the Upstate is seeking state assistance to expand its successful after-school model to five new locations in the coming year. 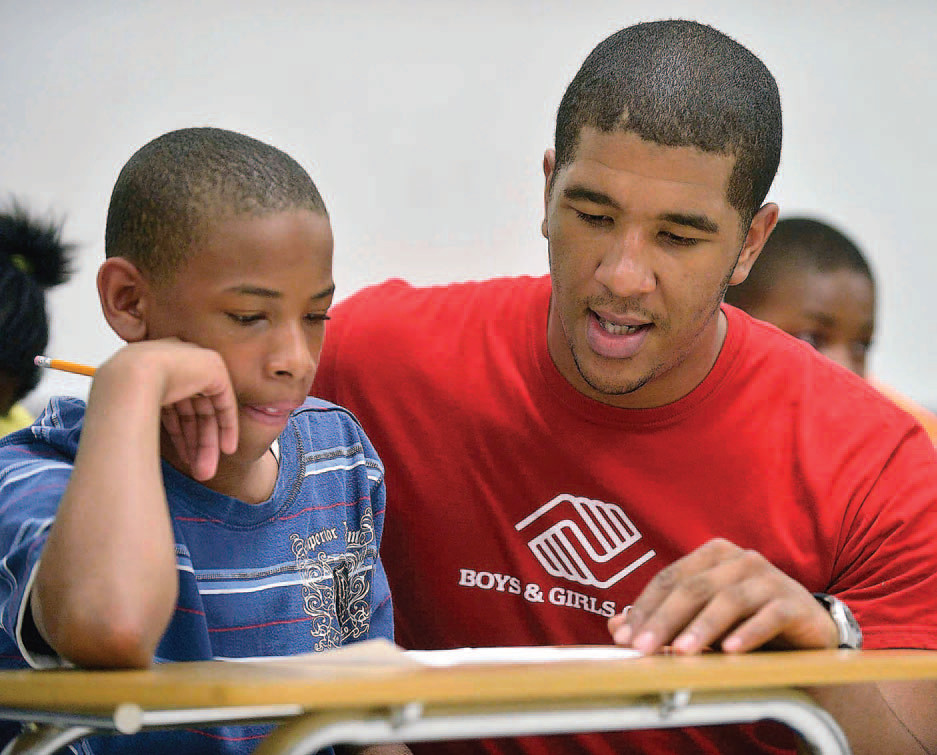 Chavis Jones and Justin Fox joke about going from Carver Middle School this summer to Harvard University in the fall. That’s because both attended Carver Junior High School as students years ago and are now working as staff members at the Boys & Girls Clubs of the Upstate at the same school, now known as Carver Middle.

Chavis Jones and Justin Fox joke about going from Carver Middle School this summer to Harvard University in the fall. 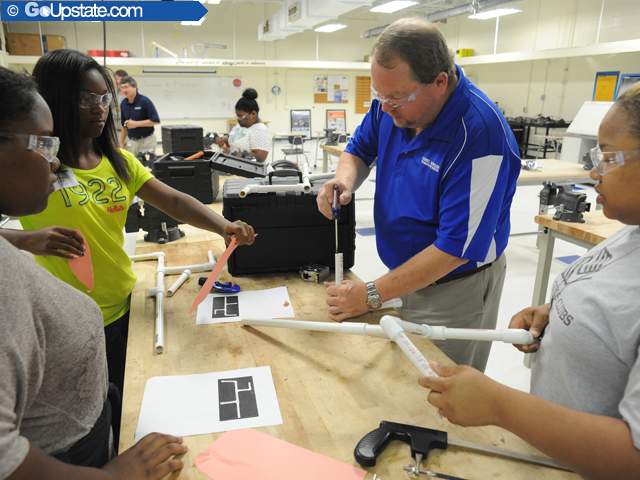 Nine­year­old Sara Duggins reached for her tools, including a screwdriver and hacksaw, without hesitation Monday morning — her first day participating in a STEM Academy for nontraditional students at Daniel Morgan Technology Center. 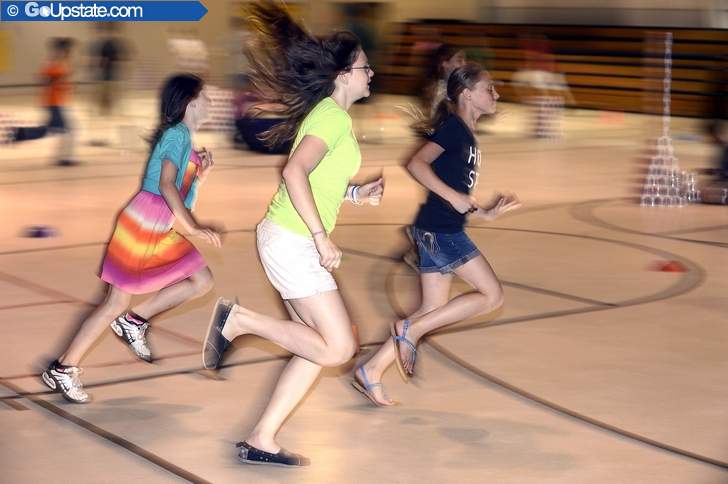 A tub full of cups sat in the middle of the gym floor. A group of fifth­graders made laps around the basketball court while high­energy pop music blasted from speakers. After every three laps, they grabbed five cups, stacked them and constructed a tower. 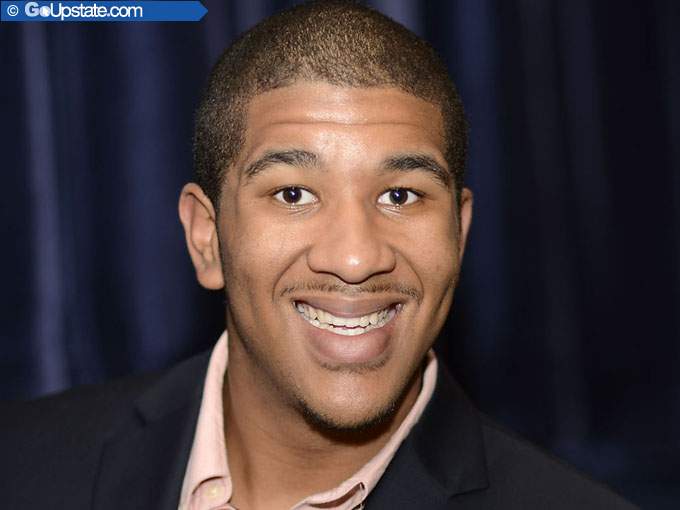 About six years ago, Spartanburg High School senior Justin Fox attended his first event with the Boys & Girls Clubs of the Upstate, an afterschool program meant to inspire and enable young people. 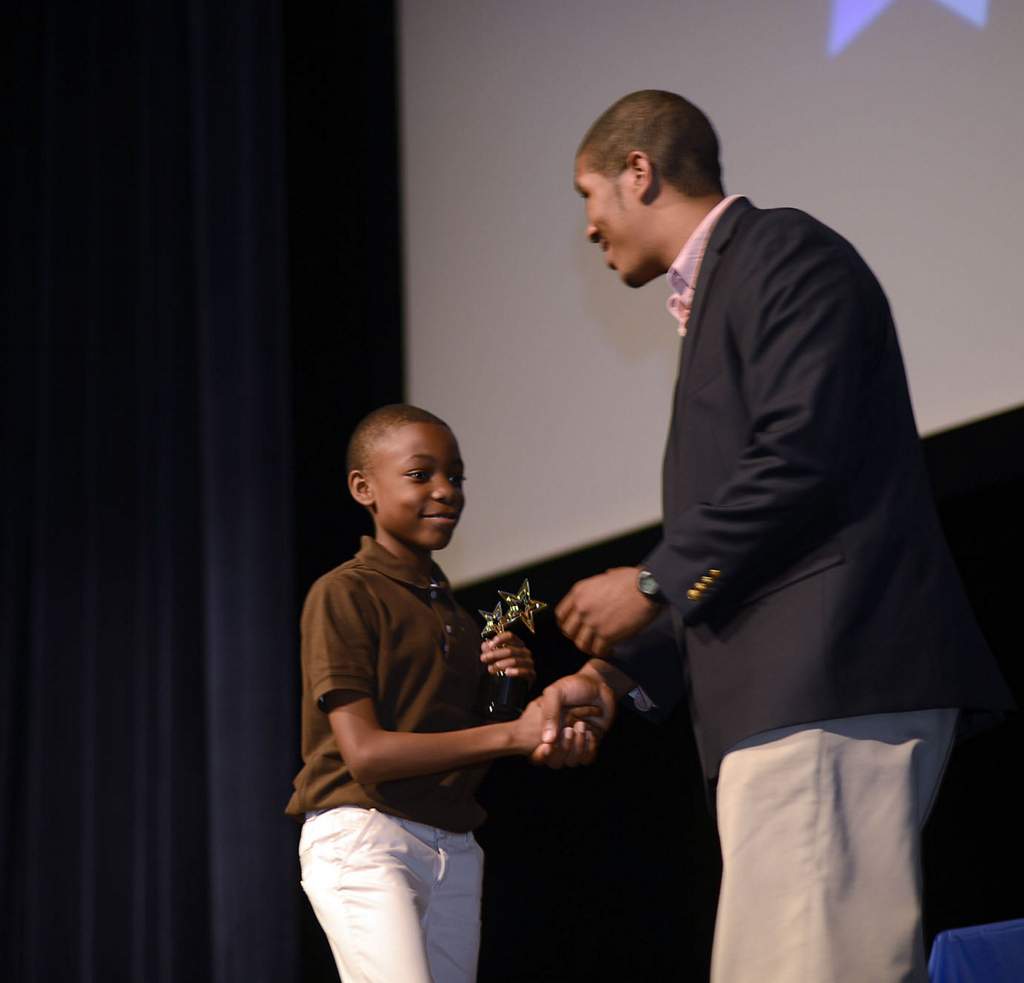 Boys & Girls Clubs of the Upstate has a photography exhibit on display at Chapman Cultural Center in Spartanburg, S.C. from now until May 30. The exhibit is a part of the ImageMakers Project. More than 200 fourth through eighth-grade club members participated in this project from January-May 2013. There are more than 150 original prints on display.

Friday afternoon, a woman left a message at my office for me to call her, as she had something urgent to discuss with me. I was on my way to the Cherokee Education Liftoff for KNOW(2) when I got the message and called her. In a very excited voice she began telling me about how much the KNOW(2) initiative had meant to her son and his children.

We need your financial support to keep our clubs staffed and supplied. Sponsorship opportunities are available. As you give, we grow to serve more children.
PLEASE DONATE
Copyright - Boys & Girls Clubs of the Upstate