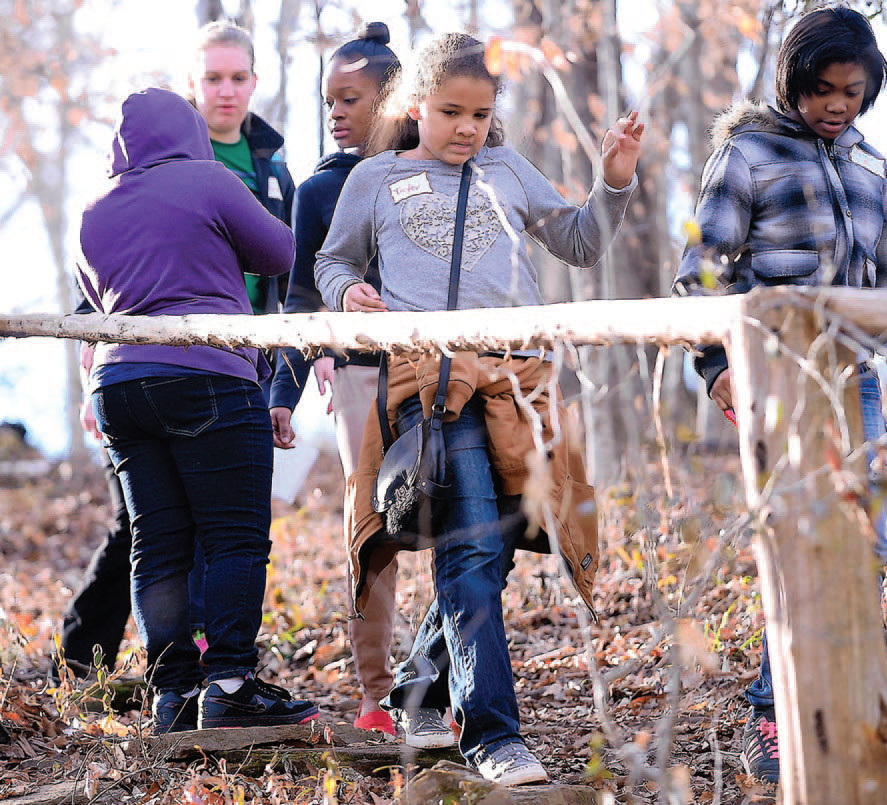 A group of fourth-graders from The Boys & Girls Club dance across the floor to the latest pop songs at the Family Life Center at Mount Moriah Baptist Church. They are full of energy and focused as they carefully execute the choreography Will Scott has taught throughout the week.

Over the past few months, writers from Charles Murray to Timothy Noah have produced alarming work on the growing bifurcation of American society. Now the eminent Harvard political scientist Robert Putnam and his team are coming out with research that’s more horrifying.

Recent Posts
Recent Comments
Archives
Categories
Meta
We need your financial support to keep our clubs staffed and supplied. Sponsorship opportunities are available. As you give, we grow to serve more children.
PLEASE DONATE
Copyright - Boys & Girls Clubs of the Upstate